Help for Boston, Cambridge, ON

12yr old Boston Woods was hit by a transport truck while riding his bike across the street on Hespeler Rd in Cambridge on August 16th, 2017.  He was flown to London hospital with life threatening injuries and then later flown to Hamilton hospital where he is now in critical condition. He suffered broken legs, broken pelvis, broken elbows, and internal bleeding. and will under go numerous surgeries.  A GoFundMe campaign has been created to help the family with travel expenses, medications, overnight stays, etc.  This good deed was nominated by David Weber of our Kitchener branch.

Weber Supply has made a donation to this campaign. 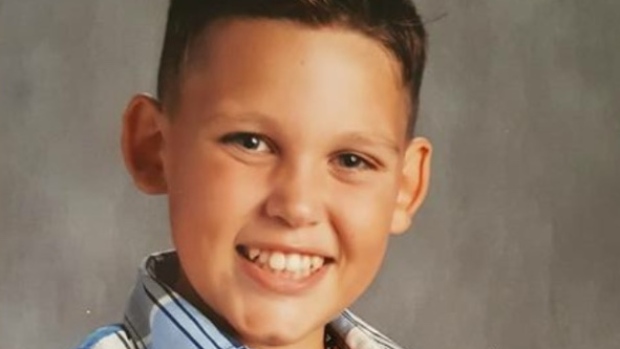