Through community involvement and partnerships, Food Banks throughout Canada obtain and distribute emergency food from neighbours for our neighbours.

Weber Supply is having a corporate-wide food drive.  Each one of our 17 locations across Canada is collecting and donating food to their local Food Bank.

UPDATE: Branch totals are in! 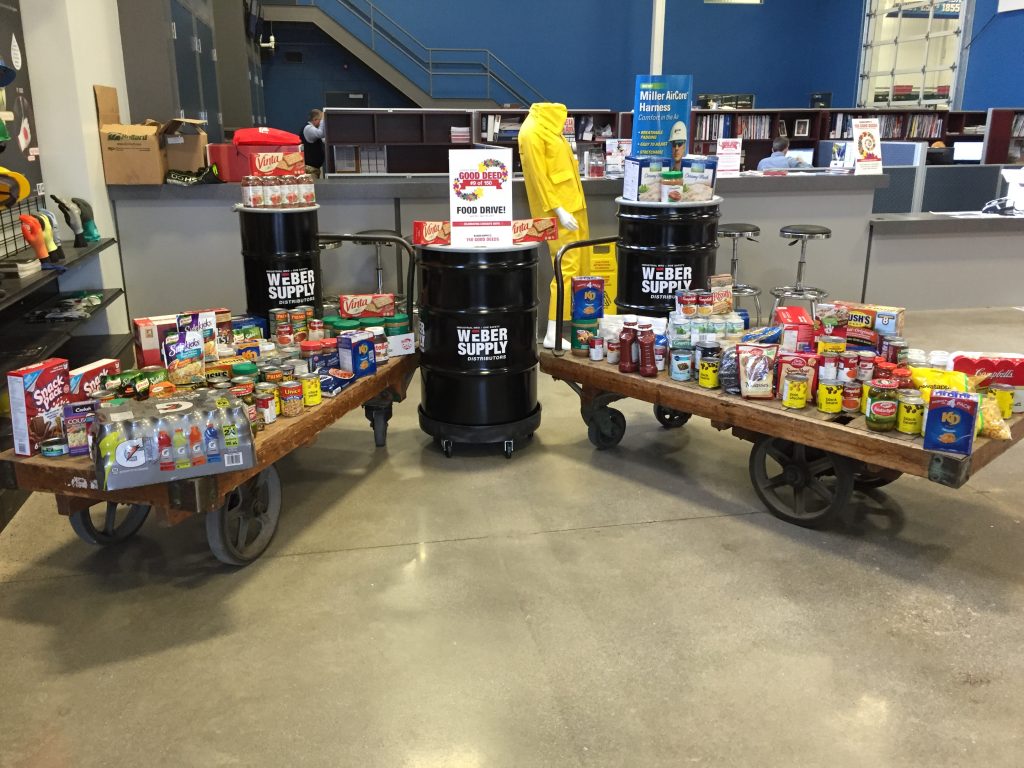 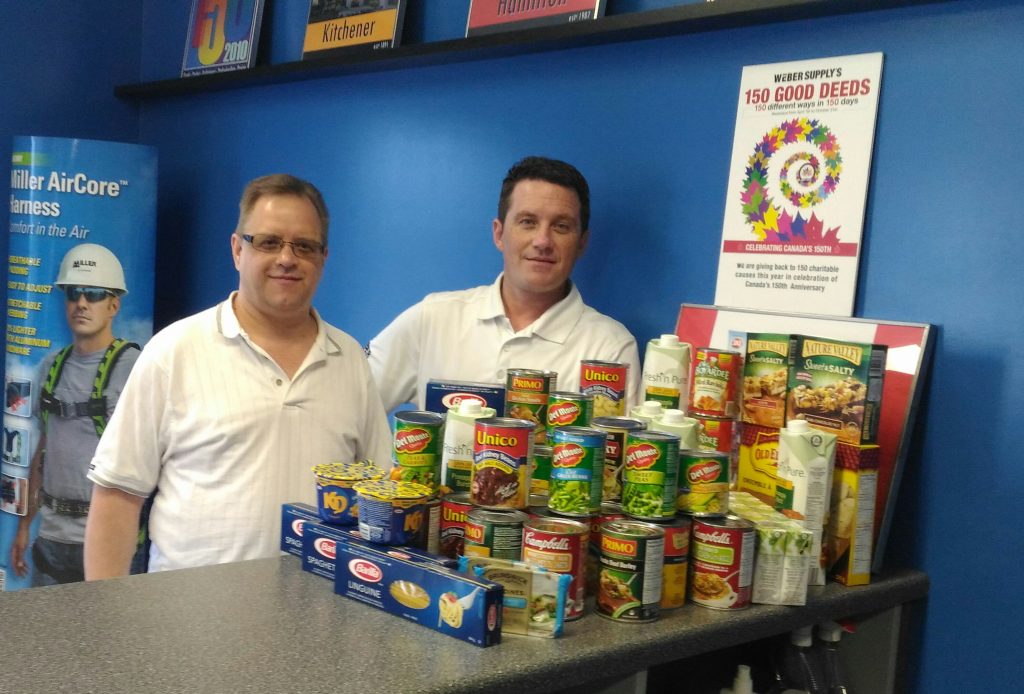 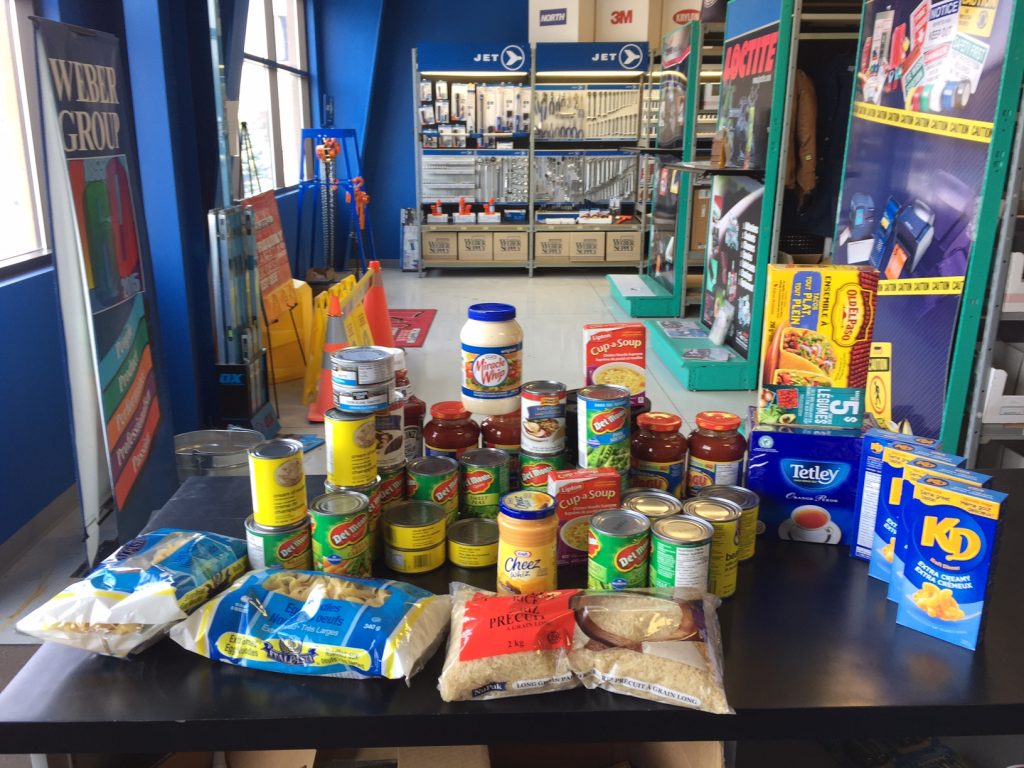 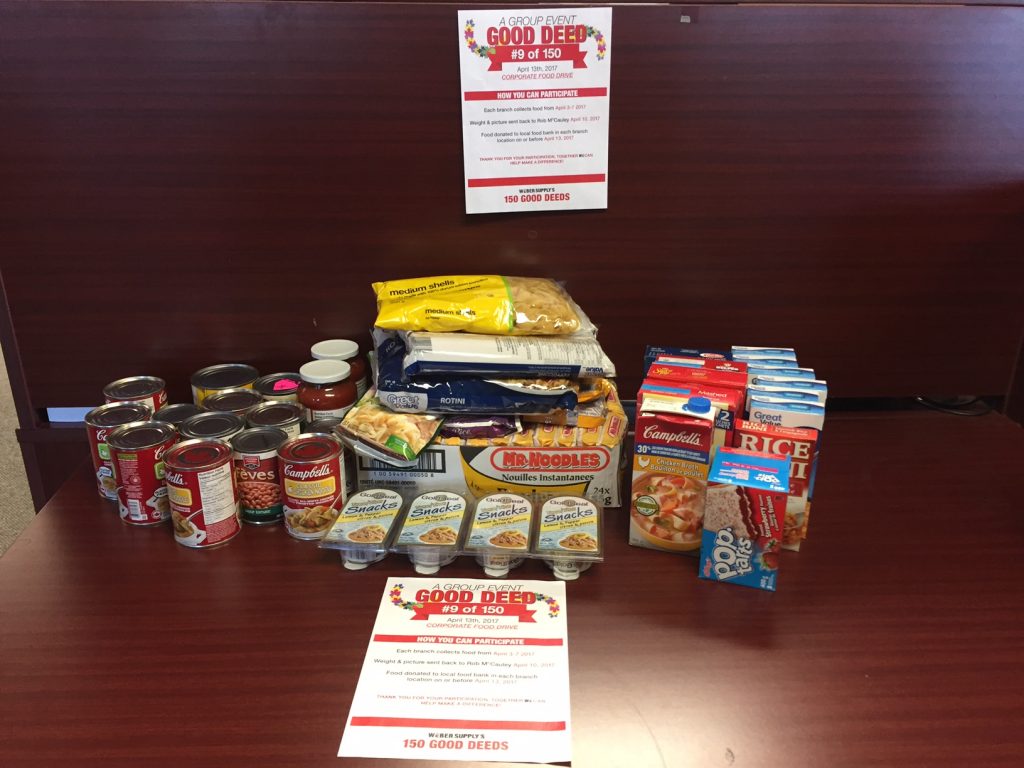 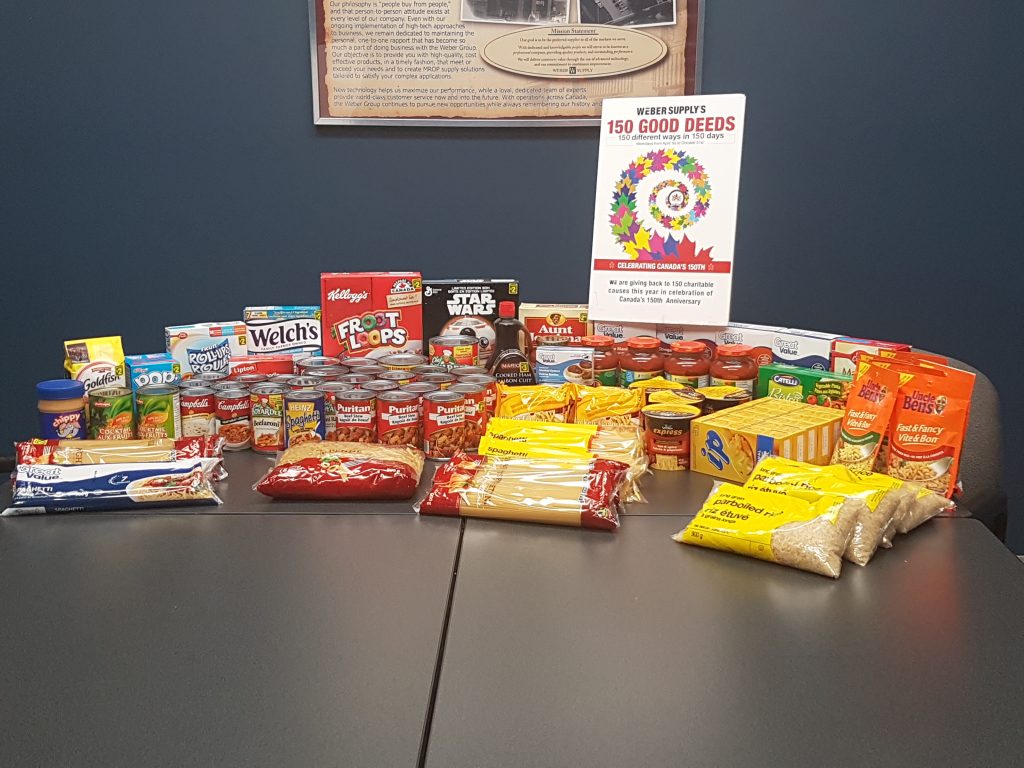 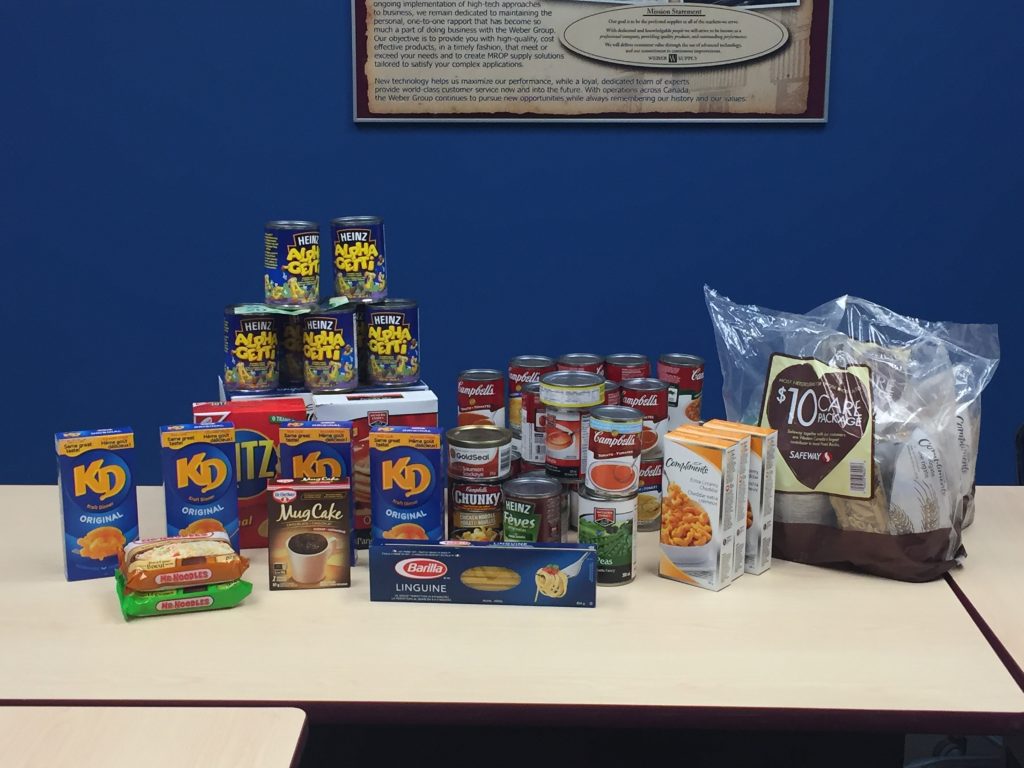 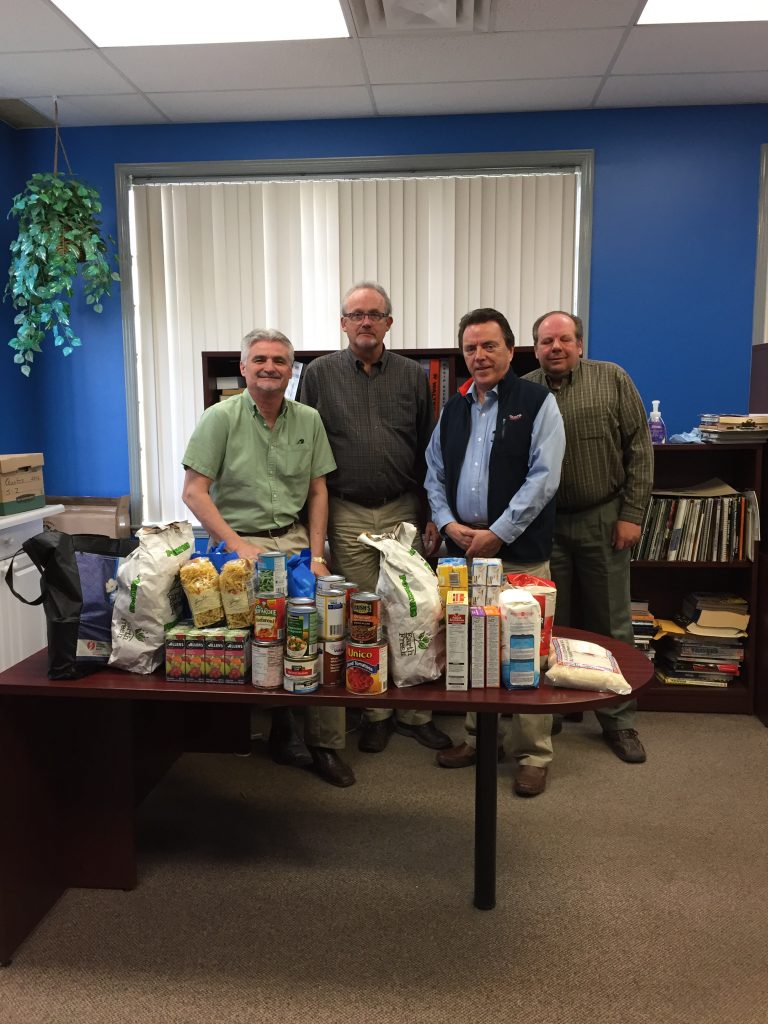 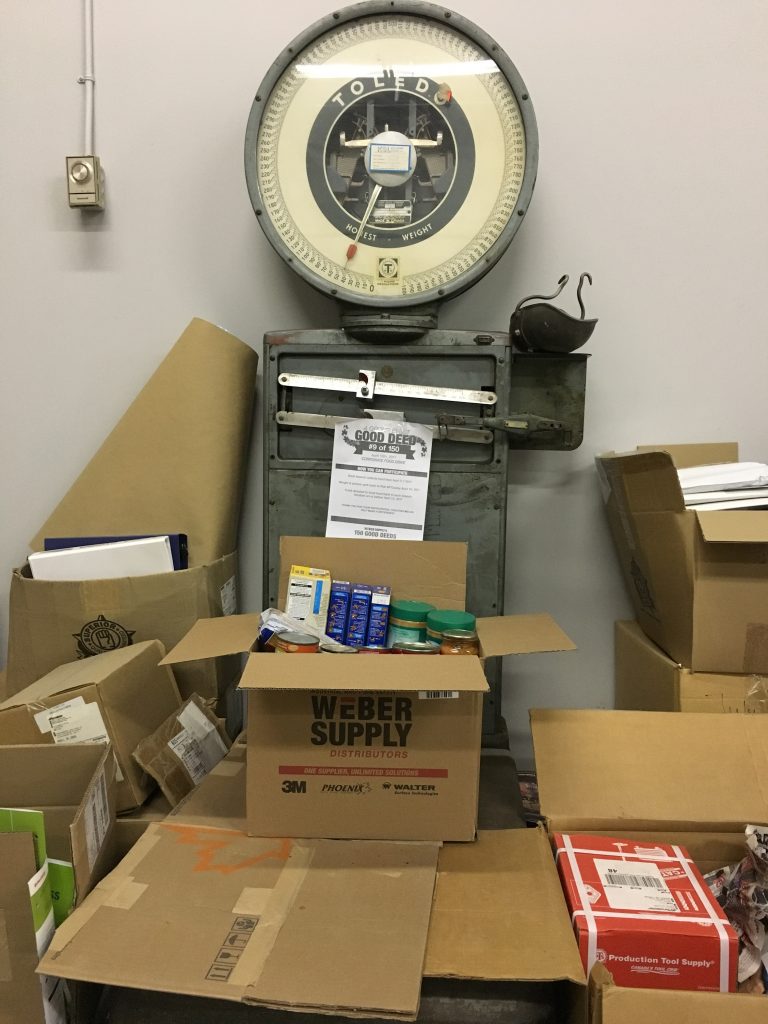 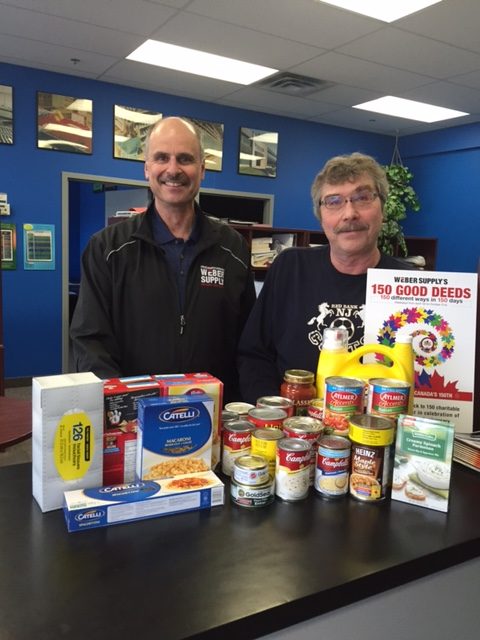 Sudbury Branch donated $167, which translates to 1,002lbs of food donation according to the Sudbury Food Bank 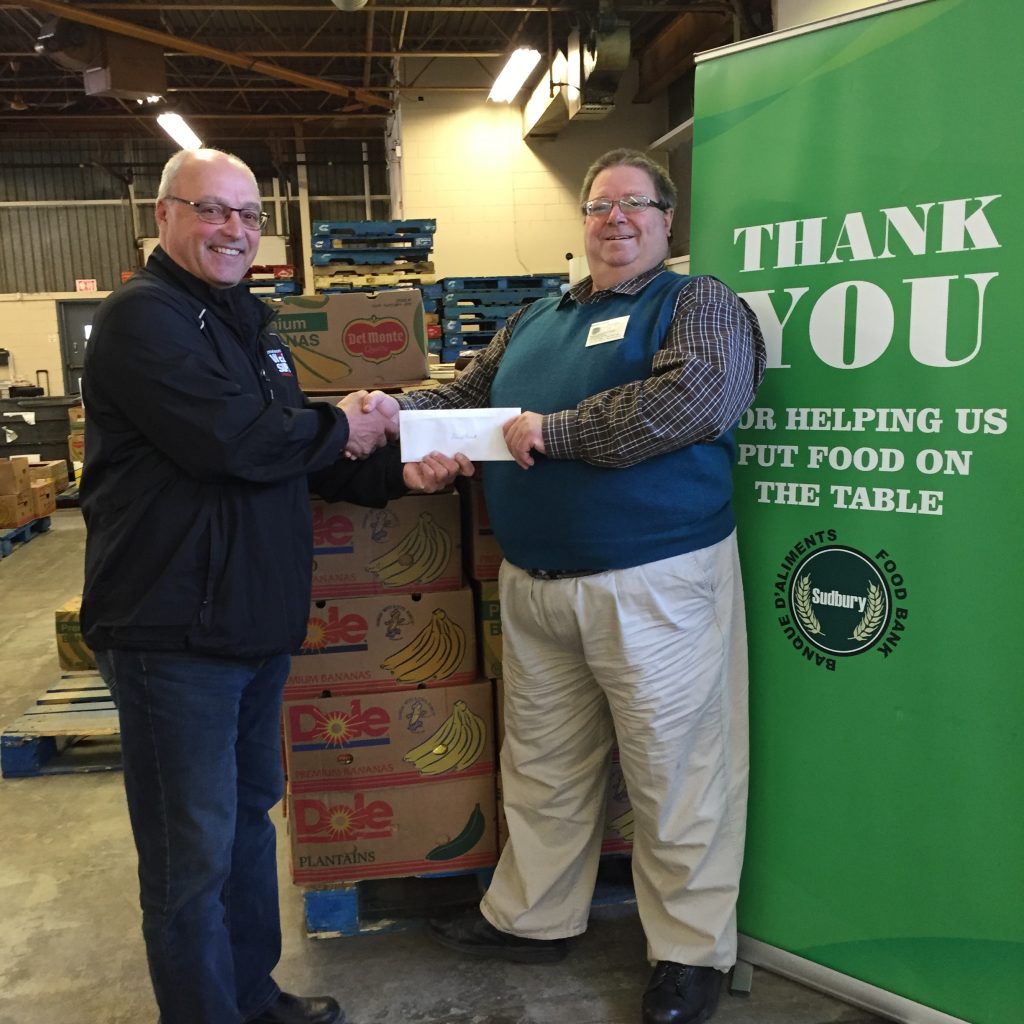 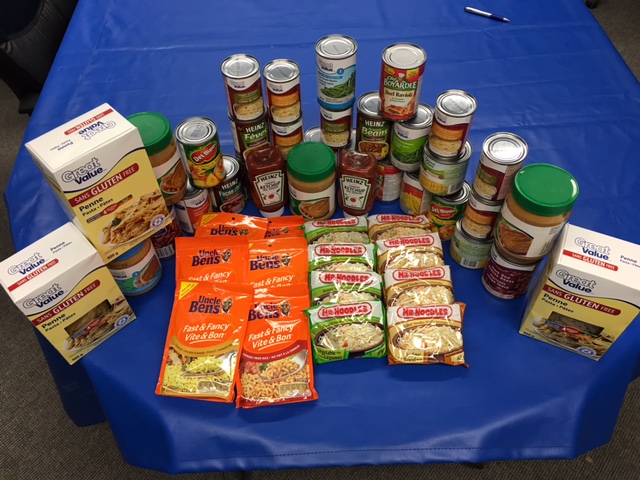 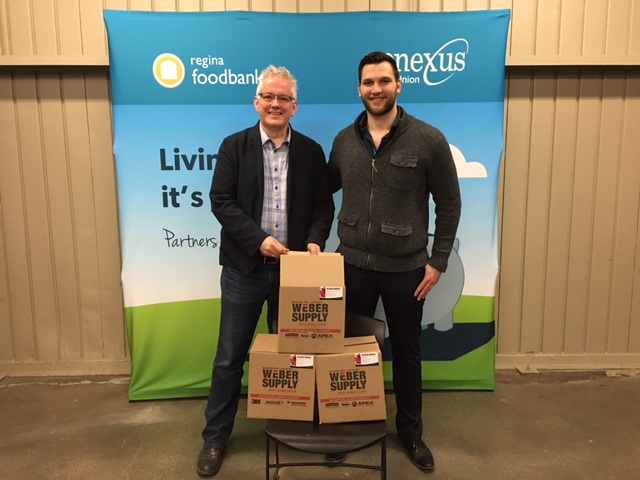